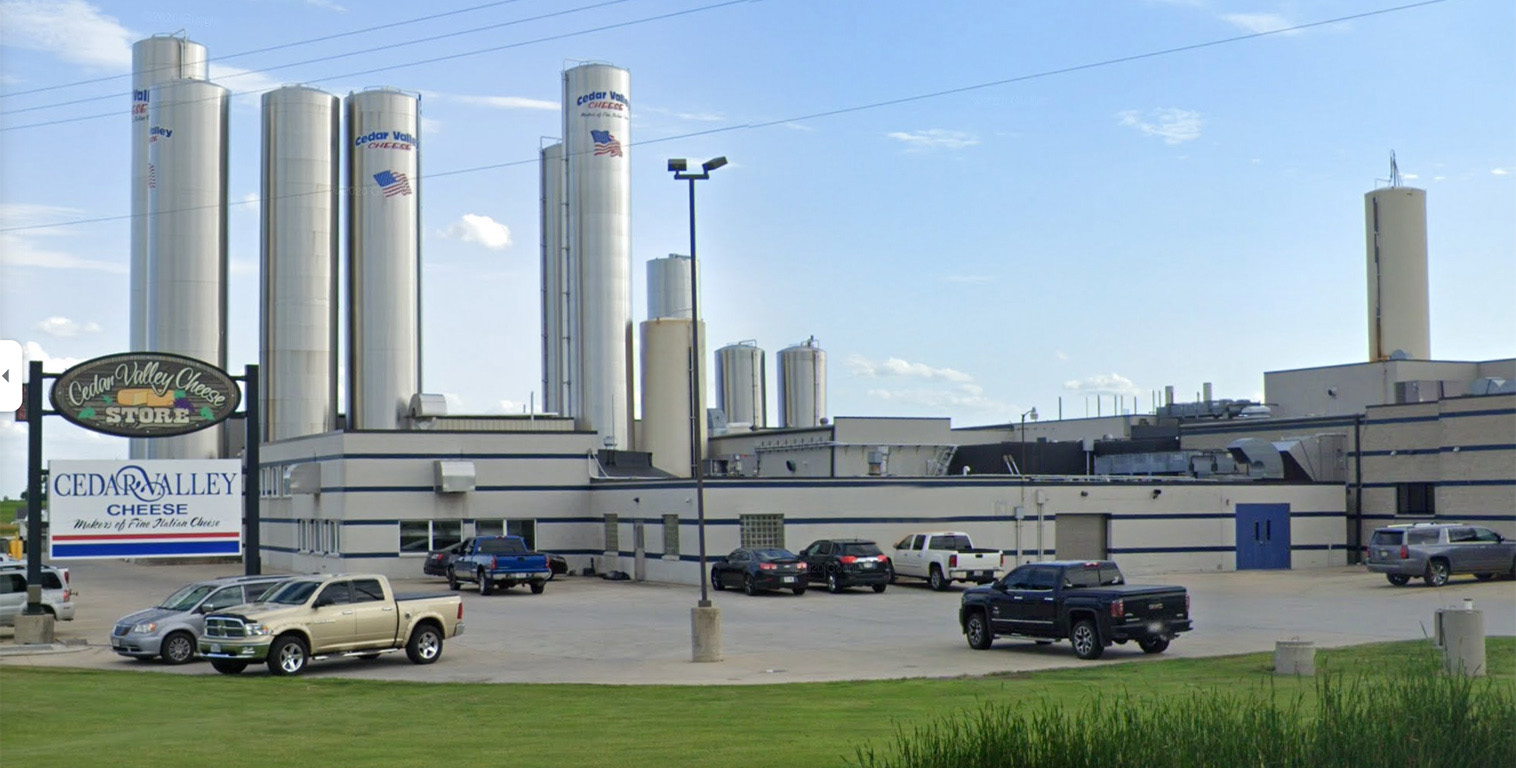 Cedar Valley Cheese has a history that dates back over 75 years to when Ralph Hiller founded the Company in 1947. Ralph had originally purchased a small cheese factory that ultimately had to be relocated because it was in the path of State Highway 57 expansion.

Ralph, along with his son Bill, built a new cheese plant at the junction of Highway 57 and Jay Road in the Town of Fredonia, Wisconsin. That original plant is the cornerstone for today's Cedar Valley Cheese plant. Expanded several times over the years, the plant grew from 2 employees to now over 80 employees. Ralph passed away in October of 2010, but his legacy lives on with every pound of Cedar Valley cheese produced.

Originally, Cedar Valley made American cheeses, but with a changing market, Cedar Valley formed a partnership with an Italian cheese maker, the late Gino Boccotti. Gino passed away in the early 70's, but is responsible for providing the Company with part of its Italian cheese roots.

Jeff Hiller, who represents the third generation, began managing the Company in 1986, and in 1988, at the age of 24, he purchased a 50% ownership stake in the Company from his uncle. At that time, the Company produced approximately 9 million pounds of cheese each year.

In 1992, Jeff purchased the remaining ownership interest in the Company from his father, who retired in 1986, to become the sole owner of the Company.

In 2018, Cedar Valley started its biggest project in Company history. Cedar Valley expanded once again and built a state-of-the-art warehouse with cold and dry storage, a new cheese shredding room, freight consolidating docks, new offices, a maintenance shop, a new employee lounge area, and a new quality control lab. The new warehouse building is a quarter of a mile north of the existing factory. In addition to adding storage, the new warehouse building is also now home to the Company's growing cheese shredding and dicing operations.

Currently, the Company manufactures approximately 50 million pounds of cheese each year. The Company's main products are Mozzarella and Provolone block cheeses, along with string cheese, and the Company also offers a large variety of different types of shredded and diced cheeses. In addition, the Company also sells cream, which is made into butter, and whey, which is processed into protein that is used primarily in sports energy drinks and pharmaceutical products.

Cedar Valley's innovative and employee centric culture are at the heart of their longevity and success. The most recent warehouse expansion project, the purchase of new packaging equipment, the implementation of robotic automation, combined with their hardworking, dedicated employees, have made it possible for Cedar Valley Cheese to survive and thrive during these ever-changing times. In the 1950's, there were cheese plants at almost every intersection. Today, there is only a hand full of family owned cheese companies left and Cedar Valley is very proud to be one of them.

Today, Cedar Valley Cheese sells their products all over the United States. Their products are used in the frozen pizza industry, pizza chain restaurants, the frozen entrée business, and in the shredding and slicing industry. Some of their cheese is exported into Canada and Mexico as well.

Cedar Valley Cheese is happy to be part of the industry that ranks Wisconsin as the Number 1 cheese producer and second in milk production in the United States! 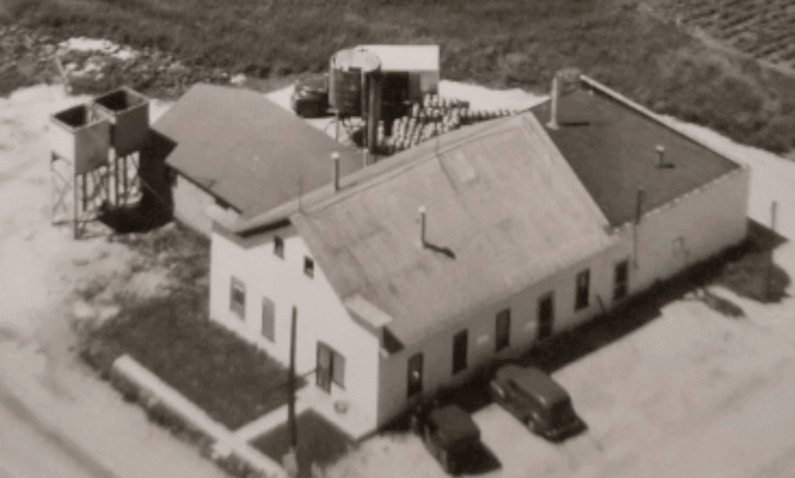 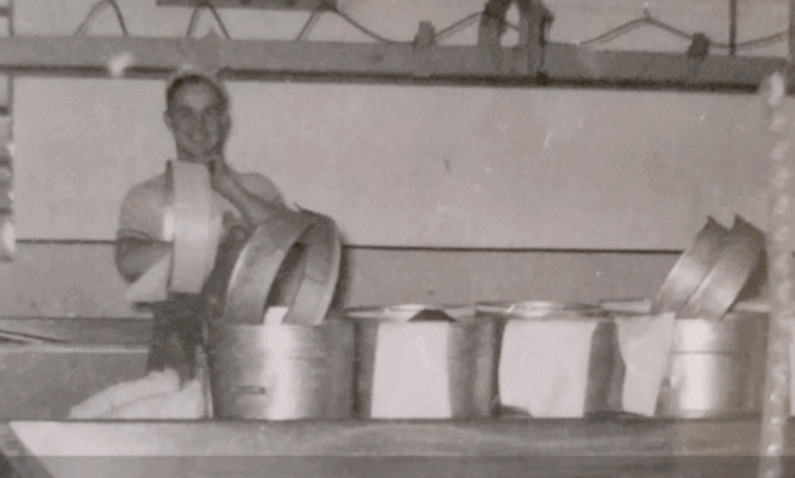 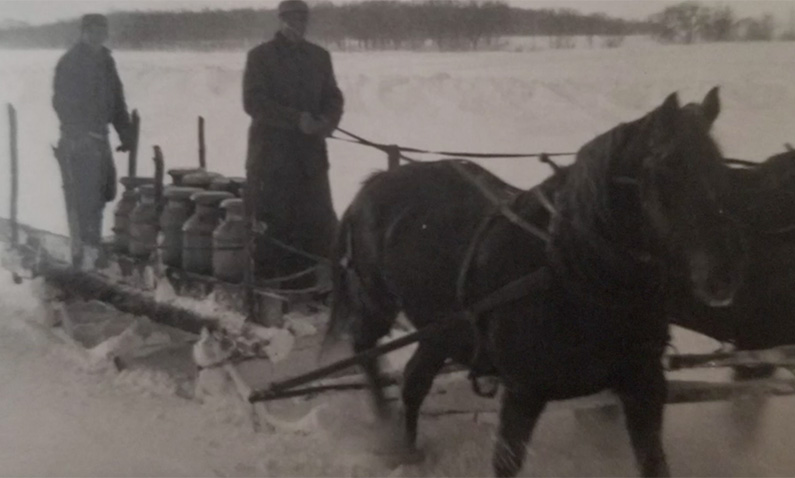 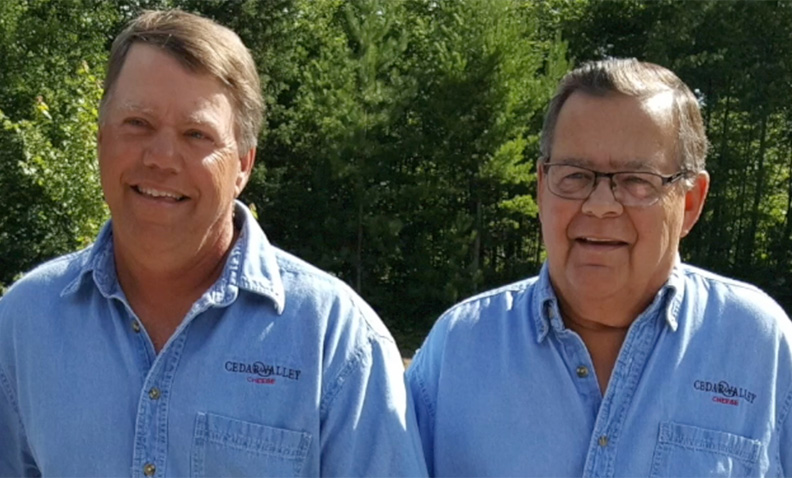 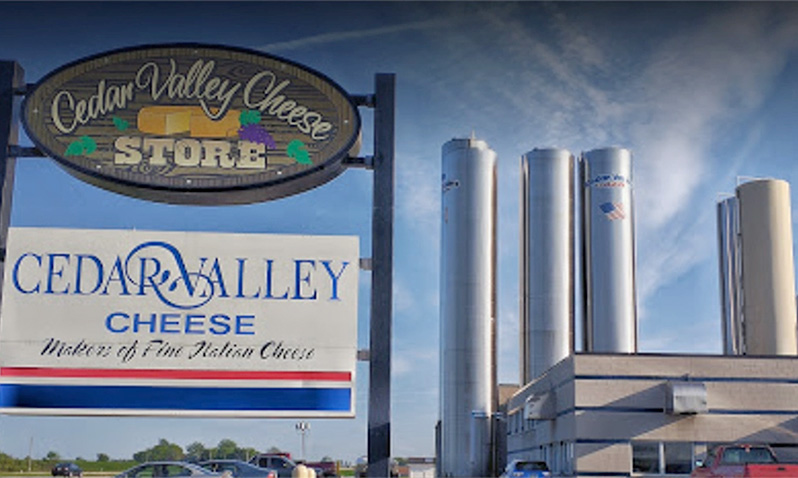 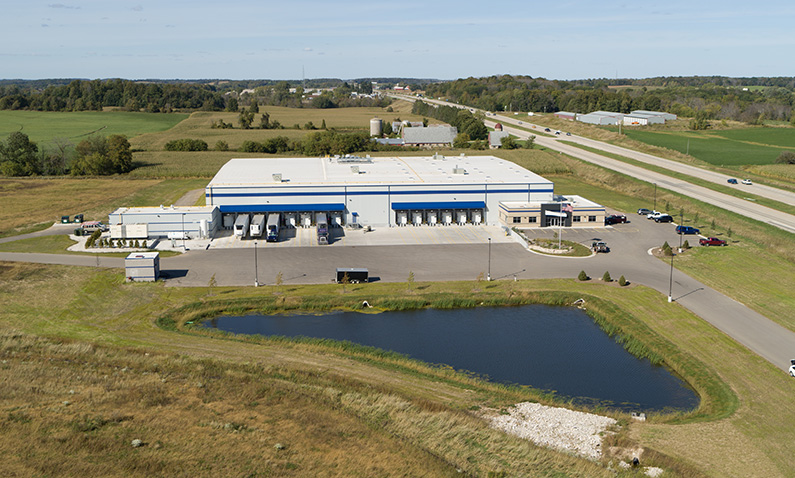